A funding arrangement between an auto lender and the Clean Energy Finance Corporation (CEFC) will offer incentives to businesses to purchase cleaner and greener vehicles for their fleets with electric vehicle finance programs.

Commercial auto lender Metro Finance has secured $50 million through an agreement with the CEFC. Through its ‘Metro Green’ initiative, Metro will use the money to offer customers a discount on the standard finance rate if they purchase lower-emission cars.

This includes the purchase of electric vehicles, which could result in multiple environmental and financial benefits.

According to the Climate Change Authority (CCA), transport contributes around 16 per cent to carbon emissions in Australia. Eighty-five per cent of these emissions come from road transport. Transport emissions also increased 50 per cent overall between 1990 and 2012. 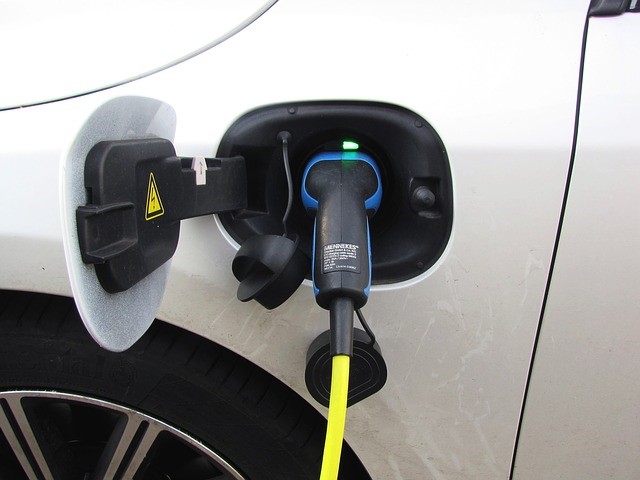 The switch to fleet electric vehicles could save businesses a lot of money and reduce emissions.

The cost of running an electric vehicle is about four times lower than a fuel-powered one, according to the Electric Vehicle Council. For example, it can cost just a few dollars to charge up enough to travel 100 km.

Maintaining electric vehicles is also cheaper because they have fewer moving components than standard combustion engines.

Also, while electric cars cost more to purchase, as they grow in popularity costs are likely to reduce. The cost of batteries for electric vehicles is also reducing and this trend looks like continuing.

Electric vehicle owners that use solar storage batteries to charge their vehicles could save even more. Powering up vehicles from solar energy sources also means zero carbon emissions, providing an environmental benefit.

The Metro Green initiative will form part of the CEFC’s ‘Sustainable Cities Investment Program’. This program encourages infrastructure projects that reduce emissions as well as the switch to greener vehicles.

Through initiatives such as Metro Green, businesses that choose to switch to electric vehicle fleets could stand to save a considerable amount on their vehicle and transport costs, especially if they use commercial energy storage batteries to charge their fleet.