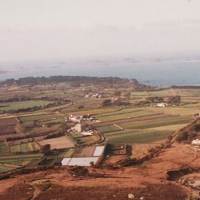 A major project in the Isles of Scilly will help alleviate fuel poverty through the use of solar, battery systems, electric vehicles and other smart home technologies.

The Isles of Scilly are an archipelago situated off the Cornish coast of southwest England. Home to around 2,500 people, the community faces similar energy challenges to those in isolated areas elsewhere.

According to Western Power Distribution, electricity supplies to the Isles consist of a single 33,000 volt undersea cable from the mainland, which is supplemented by a diesel generating station on the island. Additional locally controlled generators are also available for use on two outer islands at limited times.

Currently, there’s around 270kW of renewable power capacity in the Isles, which consists mainly of rooftop solar.

The nature of electricity supply in and to the Isles translates to higher power prices that pack an additional sting in what is a low-wage economy; which has led to a fuel poverty rate of around 22%. 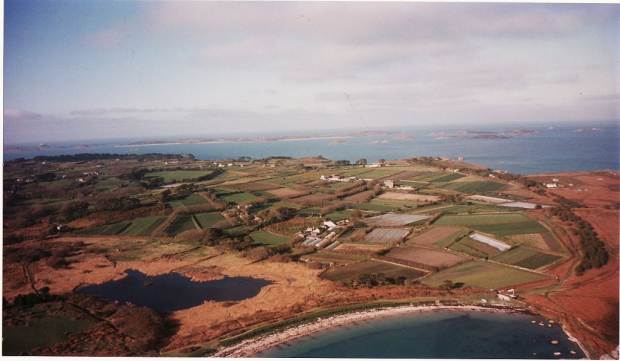 A new project headed by Hitachi Europe Ltd will see increased energy self-sufficiency in the Isles through the Smart Energy Islands project.

Smart Energy Islands is part of the Smart Islands programme, which has a goal of cutting electricity bills by 40%, meeting 40% of energy demand through renewables, and 40% of vehicles being electric or low-carbon by 2025.

Part of the project will see energy storage firm Moixa and PassivSystems providing systems to enable home batteries supplied by Moixa and electric vehicle batteries to be managed by an Internet of Things (IoT) platform.

“Our systems will support the reduction of fuel poverty on the Scilly Isles and support their path to full energy independence. They will be scalable and flexible so they can be replicated easily to allow communities all over the world to cut carbon and benefit from the smart power revolution,” said Moixa Chief Technology Officer Chris Wright.

The Smart Energy Islands project will more than double the Isles’ existing renewable energy capacity, with solar power systems installed on another 100 homes and two 50kW solar gardens constructed. 10 of the homes to have solar installed will also feature additional smart home technologies.