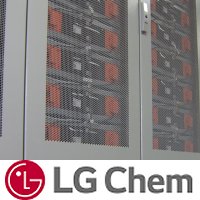 A Southern Company and Electric Power Research Institute (EPRI) initiative, the project is evaluating the impacts of the energy storage system (ESS) in relation to load smoothing, peak shaving and voltage support. Associated research will also identify and bridge the gaps between current storage offerings and the foreseen potential of these systems.

LG Chem provided the batteries and power conversion equipment; plus battery installation, commissioning and operations and maintenance of the system. Also involved in the project was ABB, one of the world’s largest solar inverter producers.

“The successful commissioning of this project is another example of LG Chem’s capability to collaborate in order to execute and deliver energy storage solutions for the market,” says the company. 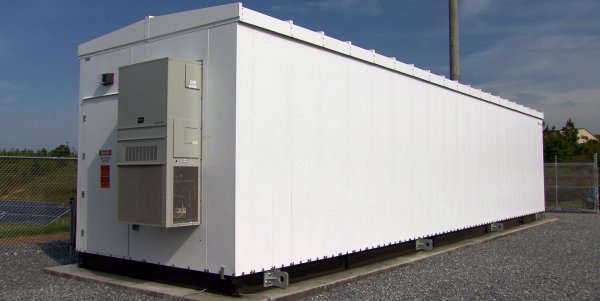 Last year the company was selected as the supplier of lithium ion batteries for a 20MWh solar + storage project; which features a 20MWh battery system – a capacity equivalent to the daily electricity consumption of 4,000 households.

LG Chem is a quiet achiever in the energy storage sector. While its self-branded battery systems may not have the public awareness associated with products such as the heavily promoted Tesla Powerwall yet; LG Chem battery energy storage systems are expected to play a significant role in Australia’s home battery revolution.