Solar reinforcements to be added to Queensland grid after mass blackout

Queensland has responded to the large-scale power outage caused by the failure of a major power station last week, with the State Government announcing plans to connect their biggest solar battery to the network. 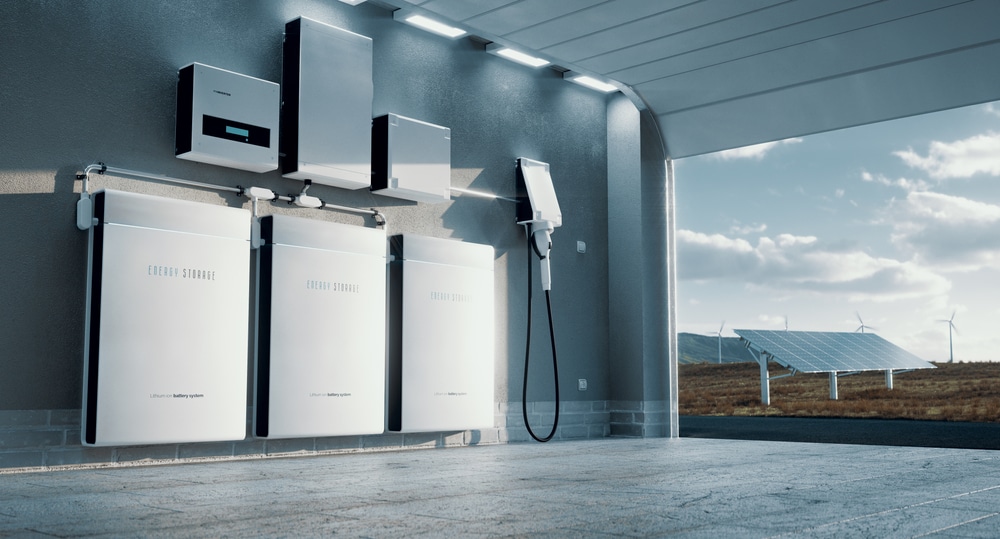 Around half a million homes and businesses were left without power for several hours on May 18 after a catastrophic turbine failure at the Callide Power Station outside Gladstone.

Vena Energy Australia is currently constructing the state’s largest battery at Wondoanin, the Western Downs Region of QLD. The $120 million project will be capable of discharging up to 100MW and storing 150MW hours, enough to power 57,000 homes.

Construction began in October 2020 and is set to be complete by the end of 2021. When constructed, it will be the second-largest battery in the country.

QLD Minister for Energy, Renewables and Hydrogen Mick de Brenni said the battery would help prevent significant outages like the one caused by the Callide failure from happening again.

“Large-scale battery storage completely changes the game for how our electricity system operates,” he said.

“The $120 million Wandoan BESS project is the first to connect a large-scale battery directly to the grid, supporting 23 jobs while delivering cleaner, cheaper and reliable energy back to Queenslanders, even when the sun isn’t shining.”

While the outage was a considerable inconvenience for many, it was a credit to energy providers that power was mostly restored within two hours.

A big reason the state was able to recover so quickly was the state’s only pumped-storage-hydroelectric plant, the 570MW at Lake Wivenhoe, northwest of Brisbane.

Following this incident, the Government is now considering investing in more hydropower to sure up the network in future failures. Construction is already set to commence on the 250MW Kidston Pumped Storage Hydro Project in North Queensland, the state’s second hydroelectric plant.

“As Queensland charges towards its renewable energy target, storage projects like Kidston will enable the continued investment in otherwise intermittent renewables,” he said.

QLD continues to move ahead on solar plans

The battery being connected to the Callide Station will soon be bolstered by five new batteries being rolled out by the Government across the state.

Hervey Bay, Bundaberg, Townsville, Yeppoon and Toowoomba will all have batteries with 40MWh capacity to help store the influx of solar being generated in the Sunshine State.

Want to find out the best solar rebates available in QLD? Check out our guide here.

Get a quick solar quote and call us today on 1800 EMATTERS. You can also email our friendly team for expert, obligation-free advice.